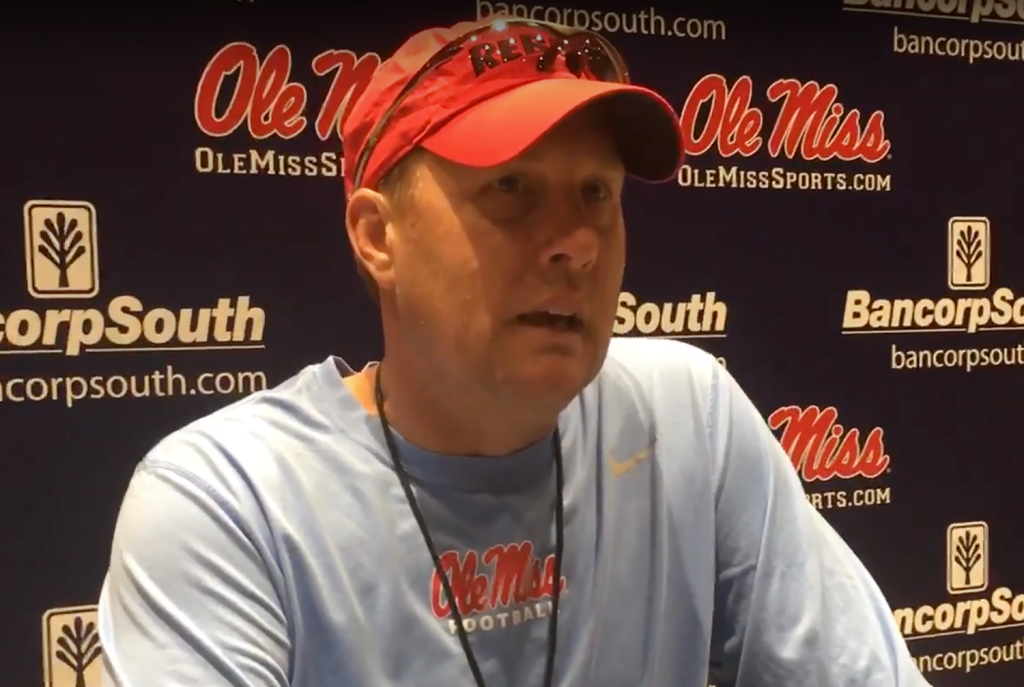 Freeze also spoke on what he knew about the meeting players called amongst themselves Tuesday as an Ole Miss team that began the season ranked 11th tries to end their first losing streak since 2014 and get back to .500 against the Tigers (5-2, 3-1 SEC).

Freeze hit on these topics and more but declined to give any further update on linebacker Terry Caldwell, who walked off the field during the fourth quarter against LSU and met with Freeze earlier this week to address the issue. Watch Freeze’s comments in the following video.