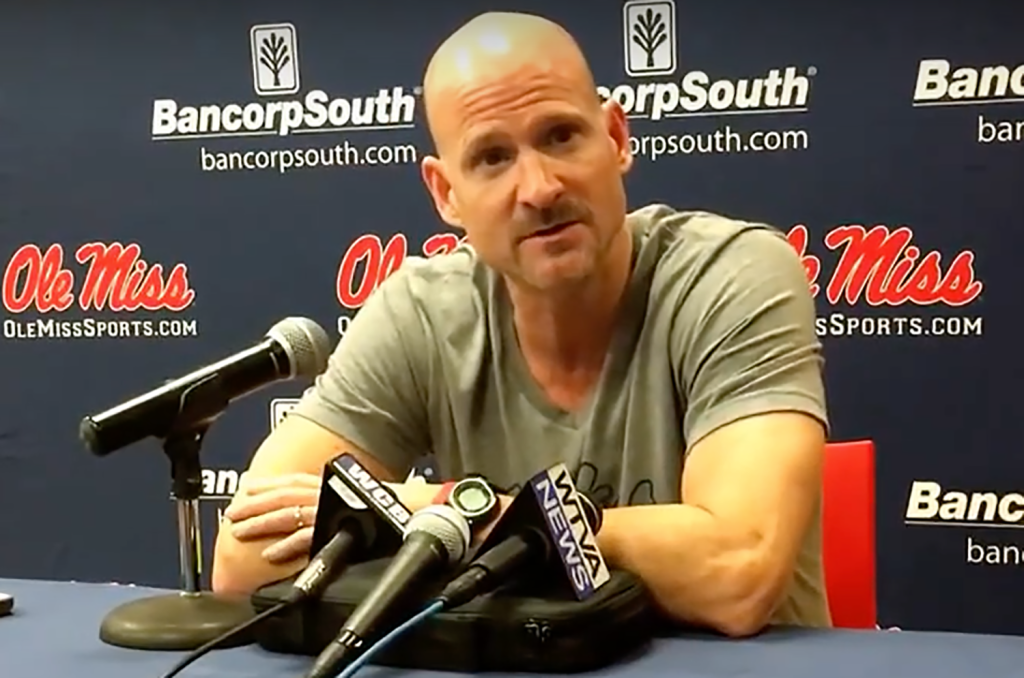 Ole Miss men’s basketball coach Andy Kennedy met with reporters this week to talk about his team with preseason camp winding down. The Rebels will play Morehead College in an exhibition Thursday at 6 p.m. at the Pavilion before officially opening the season Nov. 11 against Tennessee-Martin.

More than half of the Rebels’ roster is made up of newcomers, but Kennedy believes he’s got more scoring options to go with more size to help around the rim than in years past. The Rebels recently won a controlled scrimmage against Arkansas-Little Rock, a team that advanced past the first round of the NCAA Tournament a season ago, in which Kennedy said that depth was put on display.

Watch Kennedy touch on these topics and more in the following video.