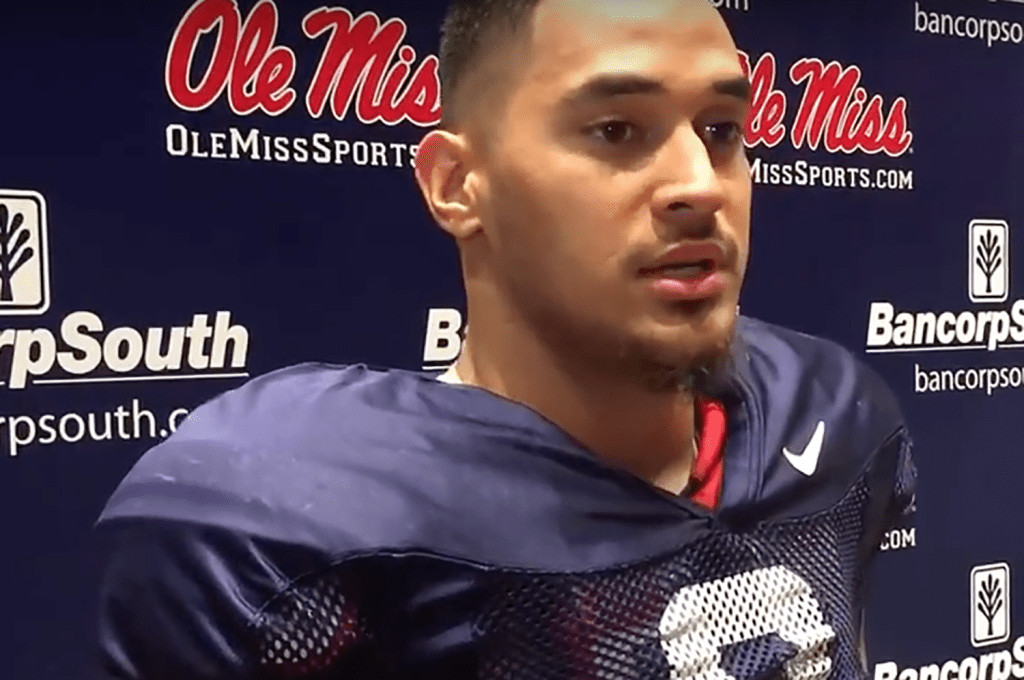 Ole Miss linebacker Rommel Mageo met with the media Tuesday to talk about being tabbed as the starter in the middle this week against Georgia Southern.

It’s been a lengthy transition to the Rebels’ 4-2-5 defense for Mageo, a graduate transfer from Oregon State who hoped to bring more stability to a position that’s been in flux all season after leading the Beavers in tackles a season ago. Mageo has just 16 tackles this season while Saturday’s game will be just his second start.

Watch Mageo talk about getting another chance, his familiarity with the defense at this point of the season, making calls and more in the video below.