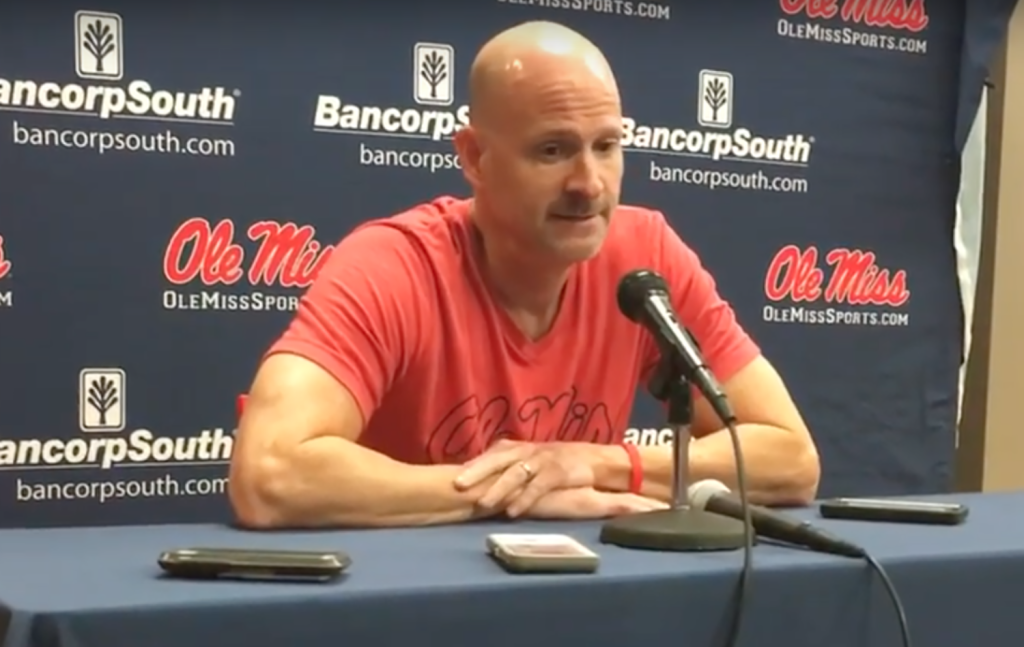 Ole Miss men’s basketball coach Andy Kennedy met with the media Tuesday to reflect on the Rebels’ exhibition win last week and preview Friday’s opener against Tennessee-Martin. That game will tip at 6 p.m. at the Pavilion.

Watch Kennedy talk about these topics, his plans for the rotation early in the season and more in the video below.