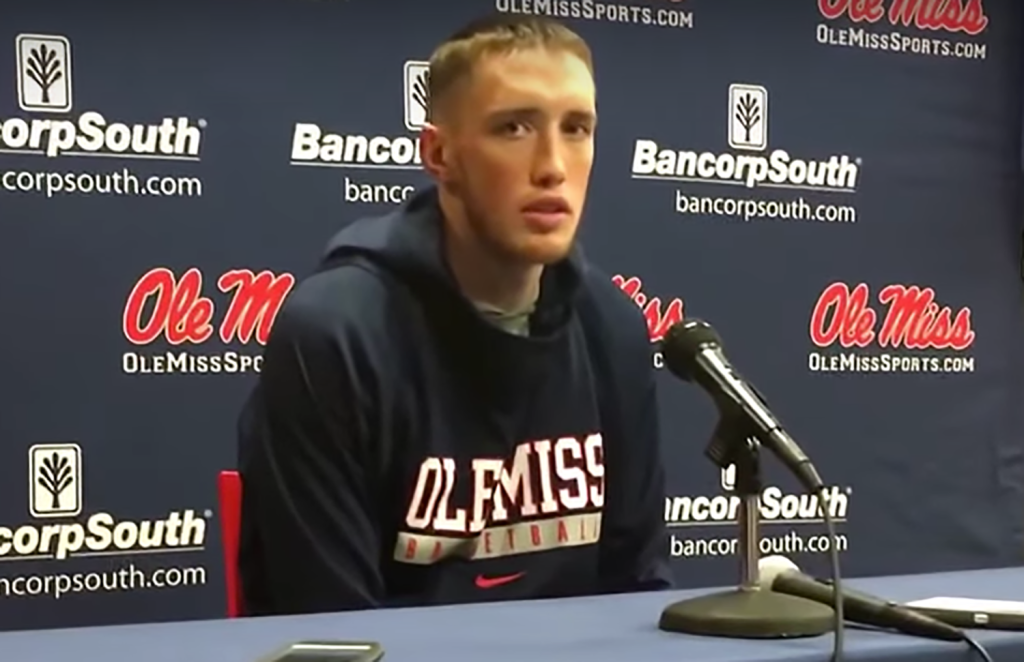 Neal, a graduate transfer from New Mexico, is one of six new scholarships players on the roster — seven if you want to also count Miami transfer Deandre Burnett, who’s now eligible after sitting out last season — and the plan early in the season is to give everybody minutes to get a better feel for roles before the Rebels start to pare down the rotation.

Watch Neal reflect on last week’s exhibition win and talk about the team’s chemistry leading into the opener, the rotation and more in the video below.