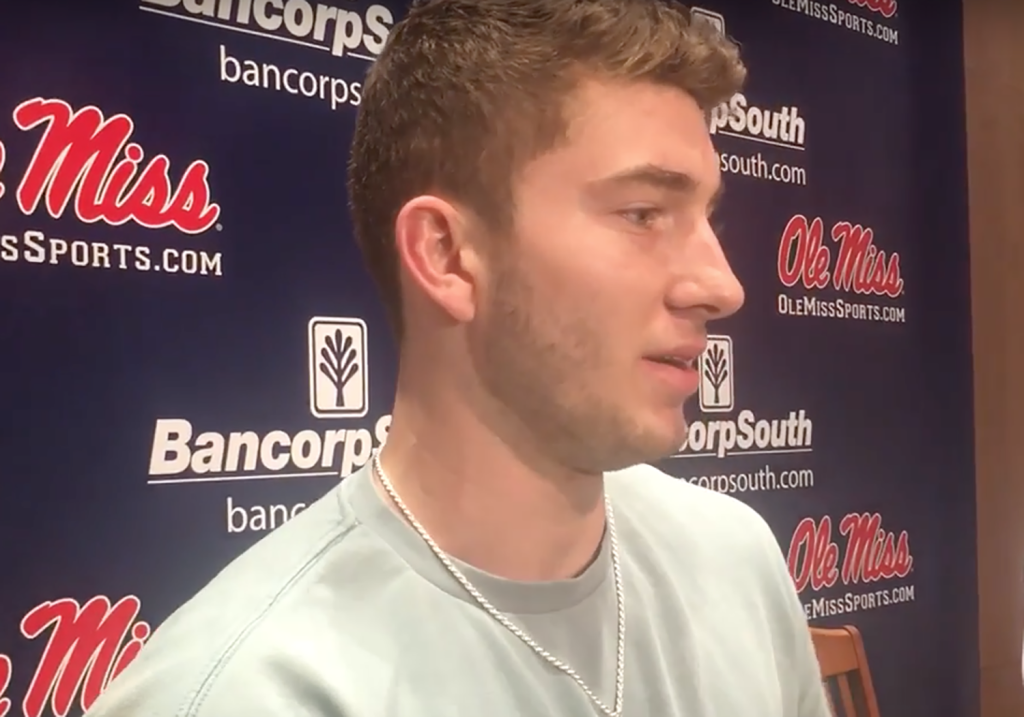 Shea Patterson on Monday spoke to the local media for the first time since getting the nod as Ole Miss’ starting quarterback.

Patterson was the nation’s No. 1 quarterback prospect during this past recruiting cycle and was in line to redshirt before Chad Kelly went down with a season-ending knee injury. Patterson talked about getting his first start on the road at Texas A&M, the week of preparation leading up to the game and his record performance as the first freshman to start at quarterback for the Rebels since 1998.

Watch Patterson hit on these topics and more, including leading the final drive that set up Gary Wunderlich’s winning field goal, in the following video.