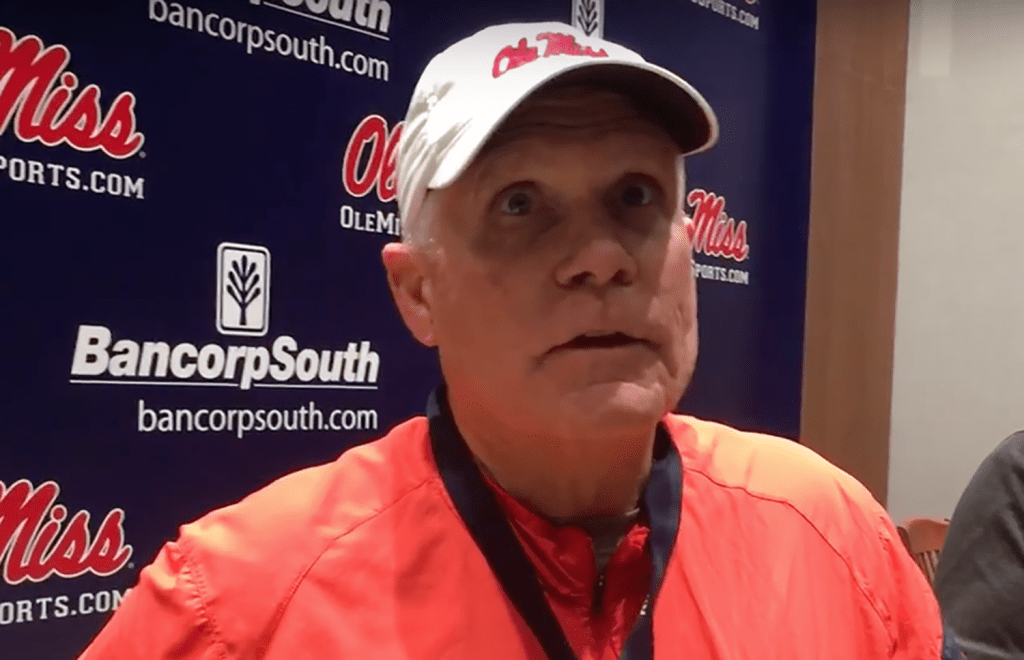 Ole Miss defensive coordinator Dave Wommack met with the media Wednesday night to talk about another second-half turnaround by his team last week against Texas A&M and what to expect this week against Vanderbilt.

Watch Wommack hit on those topics as well as the impact of the return of defensive end Fadol Brown, the progression as freshmen Deontay Anderson, Benito Jones and Jaylon Jones, the linebackers, a change to the Rebels’ dime package and more in the following video.