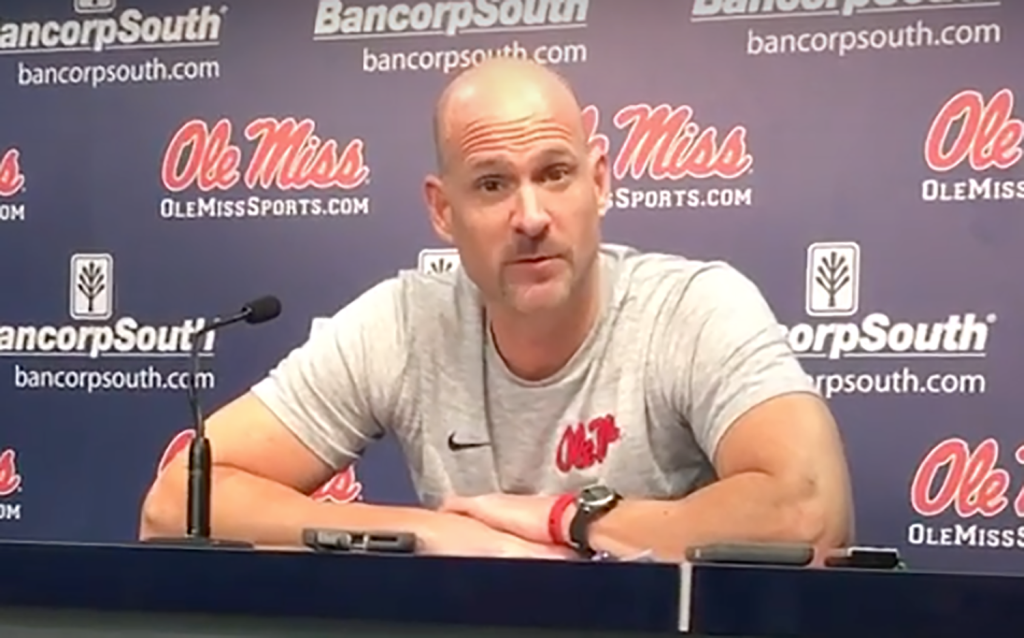 Ole Miss men’s basketball coach Andy Kennedy met with the media Tuesday to talk about his team’s confidence level with the Rebels off to a 5-1 start and a key stretch of upcoming non-conference games starting Wednesday against Middle Tennessee State at the Pavilion (7 p.m., SEC Network+).

After that, the Rebels host Memphis on Saturday before heading to Virginia Tech on Dec. 11. All three teams are in the top 11o of the updated KenPom ratings — Virginia Tech has the best ranking at No. 34 — and are a combined 16-3.

Watch Kennedy talk about these topics and more in the following video.