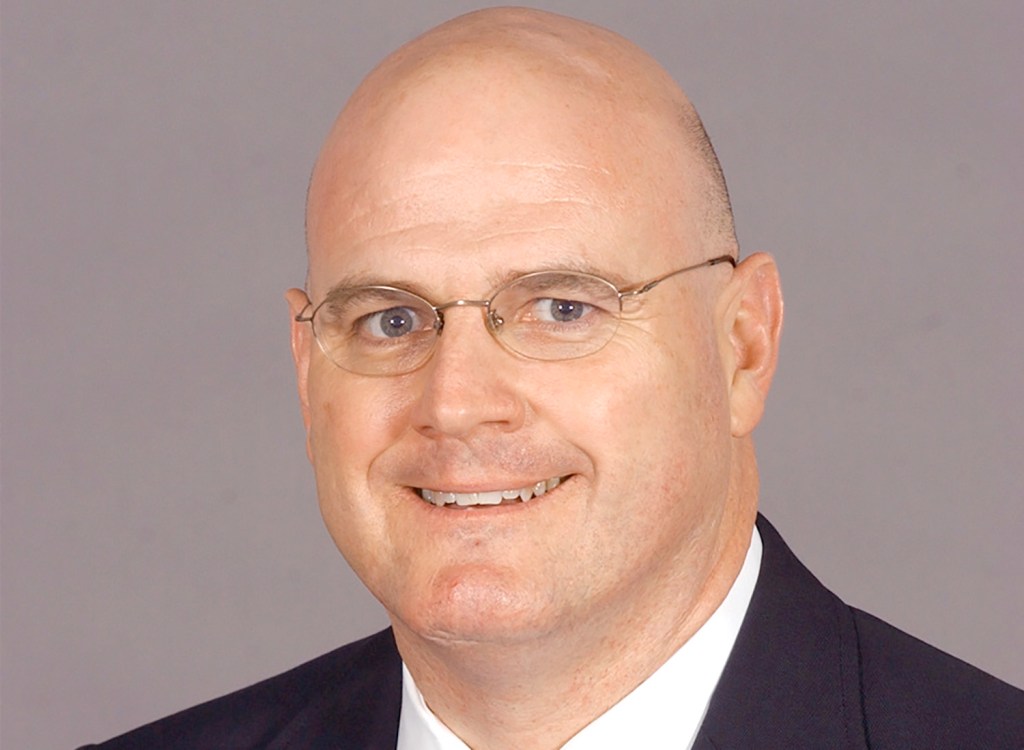 Ole Miss has reportedly filled one of the vacancies on its coaching staff.

Peveto spent the last three seasons on Les Miles’ staff at LSU as the special teams coordinator, but the veteran coach was not brought back by Ed Orgeron once Orgeron was given the permanent job after serving as the Tigers’ interim following Miles’ firing in September. Peveto also coached LSU’s outside linebackers.

The 53-year-old Peveto was in his second stint on LSU’s staff and has 10 years of experience coaching in the SEC, spending two years as an assistant at Arkansas and a season as Kentucky’s special teams coach in 2013. He was the head coach at Northwestern State from 2009-12.

Linebackers were a position of strength for LSU the last three seasons with Peveto back on staff. Kendall Beckwith (91 tackles) and Duke Riley (85) are the Tigers’ top two tacklers this season for a defense that ranks in the top 3 in the SEC in scoring defense, rushing defense and total defense. Riley was recently named the team’s MVP.

In 2015, Peveto helped coach a linebacking corps that included Butkus Award finalist Deion Jones, who had a team-high 100 tackles and was a second-round draft pick of the Atlanta Falcons this year. Peveto may also provide a boost in recruiting as the position as LSU has signed two linebackers rated as four-star prospects or better in the last three signing classes, according to 247Sports’ composite rankings. Ole Miss has not signed a four-star recruit at the position during Hugh Freeze’s tenure, according to the composite rankings.

Ole Miss still needs a defensive line coach and a receivers coach. Chris Kiffin is leaving to be the defensive coordinator for his brother, head coach Lane Kiffin, at Florida Atlantic while Grant Heard is on his way to Indiana to coach the Hoosiers’ receivers on former Ole Miss assistant Tom Allen’s staff.