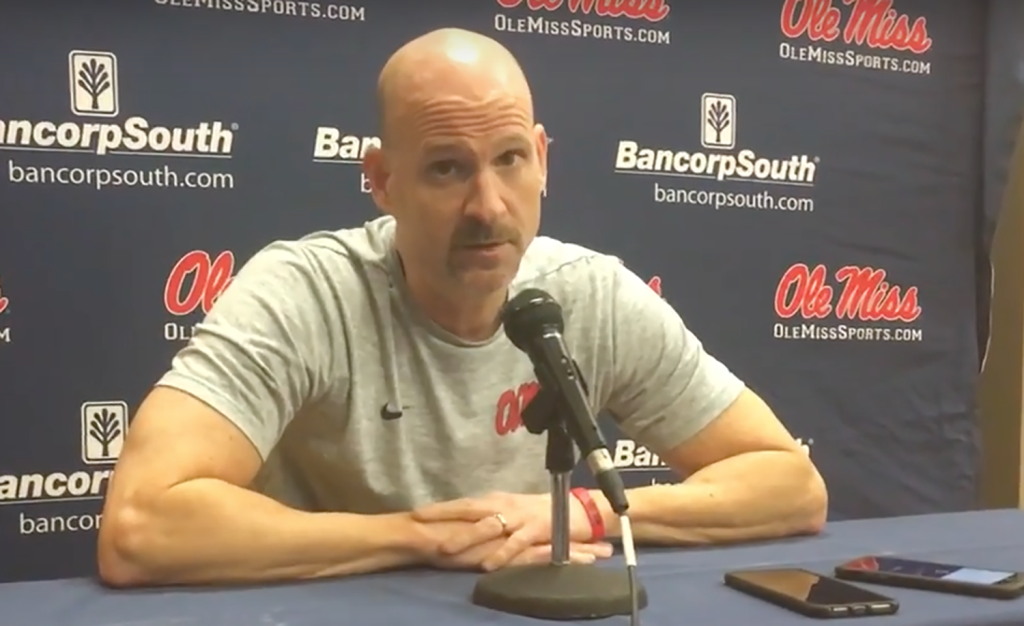 Kennedy updated the status of senior guard Rasheed Brooks, who’s still recovering from the seizure he suffered in last week’s game against Tennessee. Brooks was released from the hospital Thursday but didn’t travel with the team to Missouri over the weekend as he continues to undergo further testing.

The Rebels did get back leading scorer Deandre Burnett against Missouri after missing the previous two games with a high ankle sprain. Burnett had 14 points, three assists and three turnovers in 36 minutes in Ole Miss’ 75-71 win, its second straight.

Watch Kennedy talk about Brooks, Burnett and more in the following video.