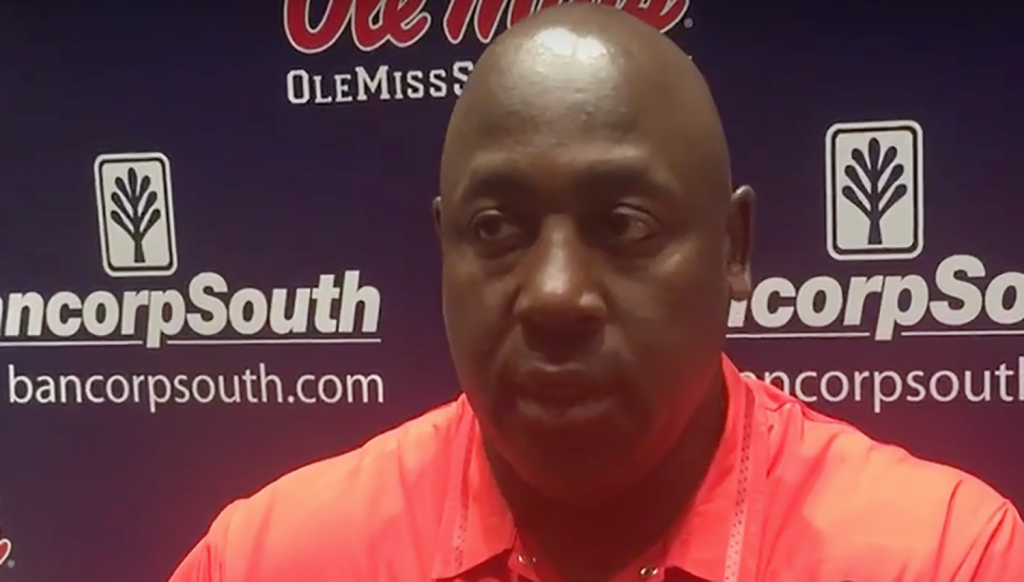 Phil Longo is installing the up-tempo offense he brought from Sam Houston State while Wesley McGriff is tasked with improving a defense that ranked among the worst in several national categories last season. McGriff is in his second stint on head coach Hugh Freeze’s staff after serving as the Rebels’ cornerbacks coach in 2012.

Watch Longo and McGriff talk about their impressions from the first two practices in the videos below.