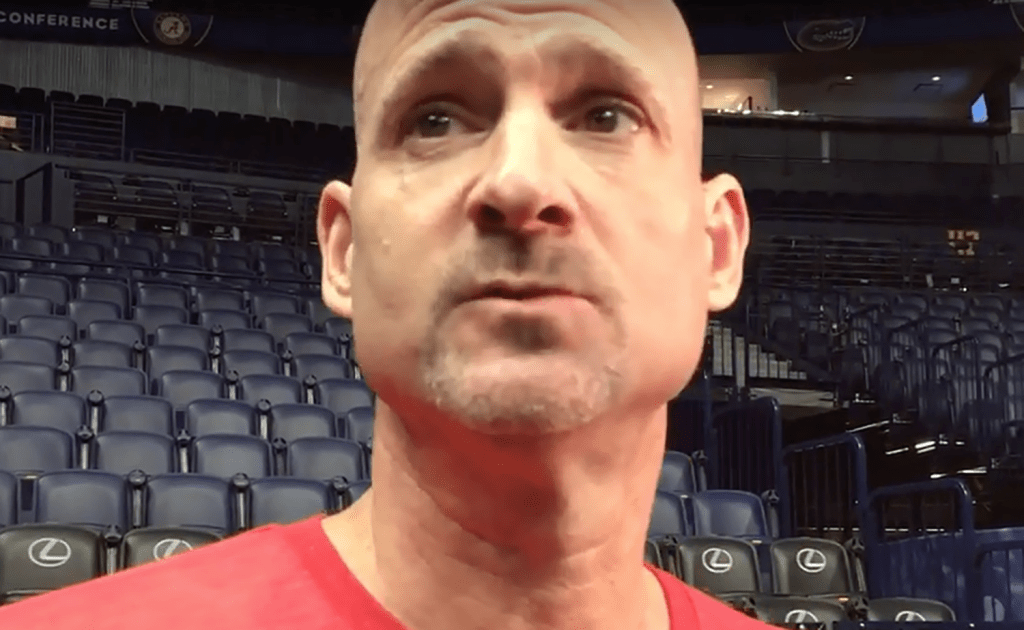 NASHVILLE, Tenn. — Ole Miss got in its final preparations Wednesday for its Southeastern Conference Tournament opener with a shootaround at Bridgestone Arena.

The sixth-seeded Rebels open the tournament Thursday but still don’t know who they’ll play. It will be either Auburn or Missouri, who play Wednesday’s late game, at approximately 8:30 p.m. The game will be aired on the SEC Network.

Ole Miss coach Andy Kennedy spoke with the media afterward to talk about his team heading into the tournament, which the Rebels (19-12) likely need to win in order to make the NCAA Tournament. Watch Kennedy talk about facing Auburn or Missouri a third time (Ole Miss swept both during the regular season), the status of leading scorer Deandre Burnett (sore knees) and more in the following video.