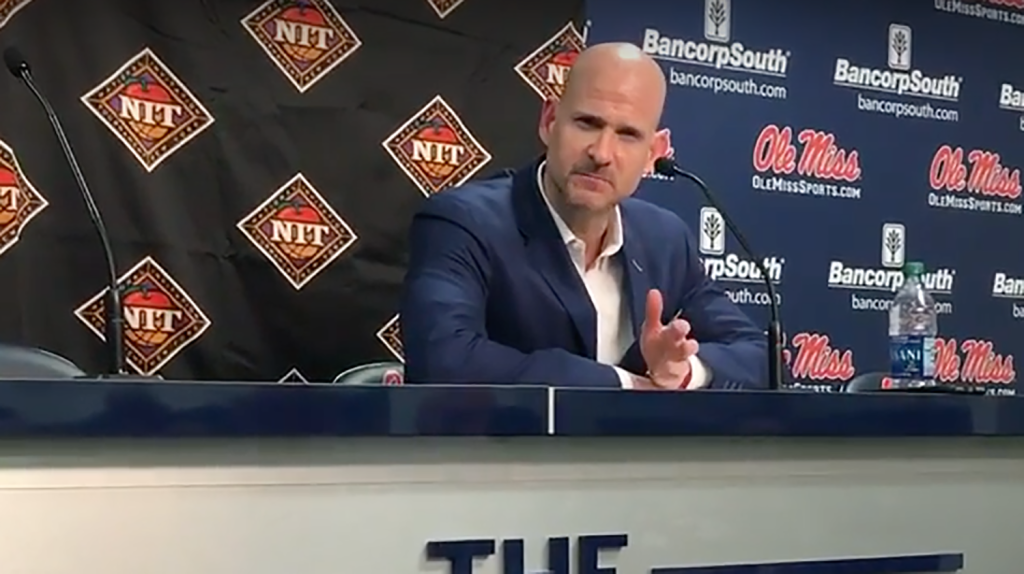 Ole Miss men’s basketball coach Andy Kennedy met with the media following the Rebels’ 74-66 loss to Georgia Tech on Tuesday in the National Invitation Tournament that brought Ole Miss’ season to an end at 22-14.

Watch Kennedy talk about the loss, the postseason environment at The Pavilion and the state of the program moving forward in the following video.