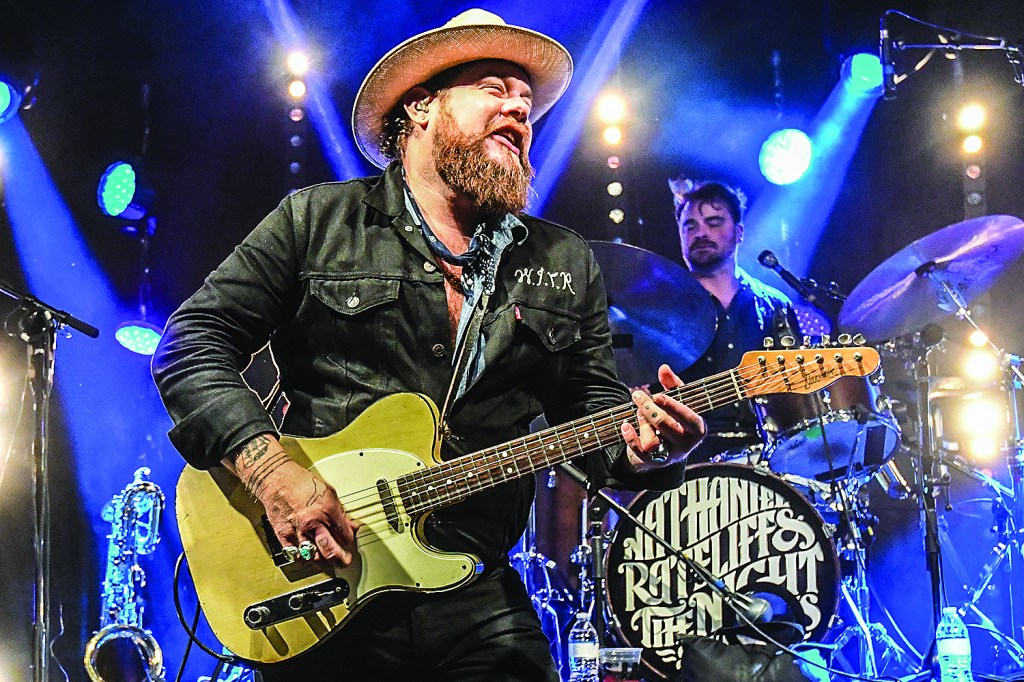 As a warm day turned into a beautiful night, the Square started to fill up for the night festivities at the Double Decker Arts Festival.

Thousands came out for the evening concerts on Saturday, filling up space in front of the stage on North Lamar Boulevard and piling into balconies overlooking the stage.

Birmingham artist, Eddie Powell, has been bringing his wares to Double Decker for the past nine years.

“I still have steady sales in my work,” the painter said. “Since I’m so tied to the tent all day long, I don’t get to see the rest of (the festival), but I can say that looking around this place, the growth seems to be happening very fast.”

That bubbling growth was seen as Dr. John and the Nite Trippers took the stage around 7 p.m.

His jazz-inflected blues could be heard back to the Courthouse as the crowd danced along to the music.

Though conflicting reports earlier in the week said that it might rain on the event, the night was picturesque with only a few drops coming down briefly toward the end of John’s set.

For headliner Nathaniel Rateliff, who fronts his band The Night Sweats, Saturday marked his first time in Oxford.

“We’re excited to play some new songs tonight,” Rateliff said from a balcony at the Thompson House shortly before his set while the singer mingled with partygoers. “We’ve been working in the studio on a new record and we’ll probably have that out in the fall.”

Rateliff added that it was a “pleasure” to share the stage with a blues icon like Dr. John.”

Rateliff also took in some of the sights on the Square before he and his band closed out the night.

“I went to Ajax (Diner) and walked around the Square a bit,” the frontman said. “This is a lovely town.” 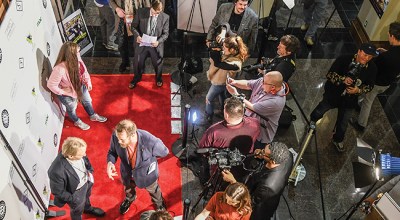 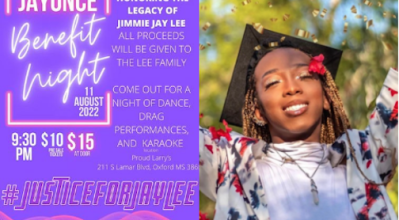