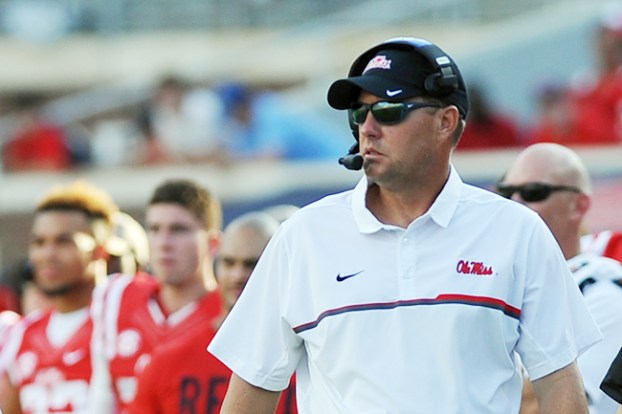 The story in college football Thursday was the sudden resignation of Ole Miss coach Hugh Freeze after school administrators recently found he used a university-issued cell phone to make calls to numbers linked to an escort service.

The reaction came fast from around the country. Here’s what they’re saying nationally:

No, Hugh Freeze wasn’t calling an escort service because of recruiting (SBNation)

We all fall short of His glory. I'm not judging Hugh Freeze, but he used his Christianity as a selling point. He's got a lot to walk back.