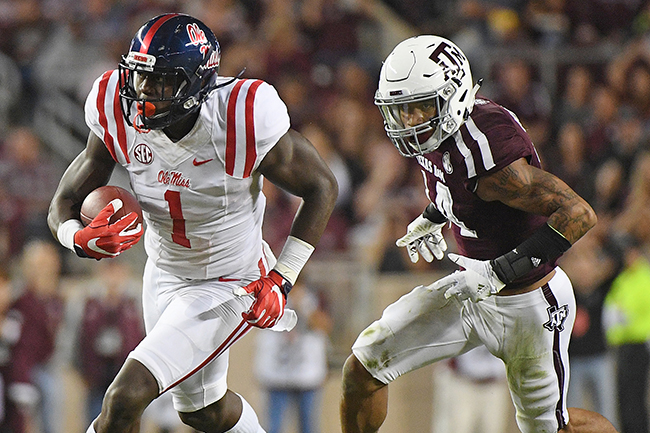 Ole Miss will play in primetime this week.

The Rebels’ game against Texas A&M on Saturday will kick off at 6 p.m. on ESPN2. The Southeastern Conference announced the final game times and television designations for this week following Saturday’s games.

The Rebels have won the teams’ last three meetings, including a 29-28 comeback victory last season in College Station, Texas.

Amid all the noise, Ole Miss enjoys stress-free day…