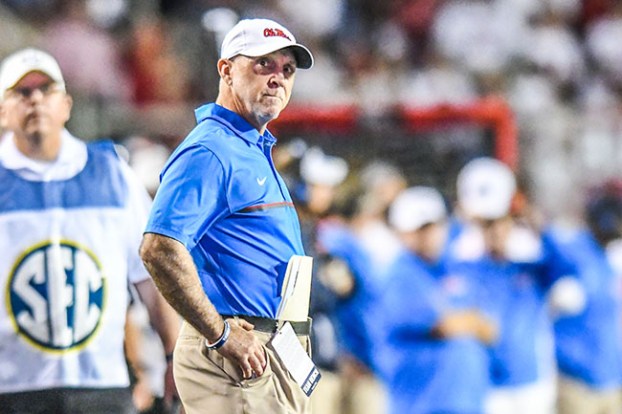 Farrar was formally hired Thursday morning. Bruse Loyd, Farrar’s attorney, said exactly what role Farrar would serve for the Bobcats had yet to be determined as of late Thursday afternoon. FootballScoop reported Farrar will be a defensive assistant and lead the Bobcats’ recruiting efforts.

The news comes nearly two weeks after Farrar was issued a five-year show-cause penalty by the NCAA as part of the Committee on Infractions’ final ruling in Ole Miss’ infractions case. Farrar, who was placed on administrative leave before being fired last December after five seasons as the Rebels’ assistant athletic director of high school and junior college relations, was named in four of Ole Miss’ 15 Level-I charges, including allegations that he helped arrange for Mississippi State players Kobe Jones and Leo Lewis as well as Lindsey Miller, Laremy Tunsil’s stepfather, to receive thousands of dollars worth of free merchandise from Rebels Rags and for Lewis to receive at least $10,000 in cash payments from a booster during his recruitment.

The show-cause penalty would require any other NCAA member institution that wanted to hire Farrar at any point during the duration of the order to appear before the Committee on Infractions and “show cause” as to why the school shouldn’t be penalized for hiring him, but the penalty doesn’t apply to the junior college ranks.

On Friday night Drew Tyler and John Sherman will lead their respective teams against one another in another installment of... read more