Around the SEC (Bonus!): California 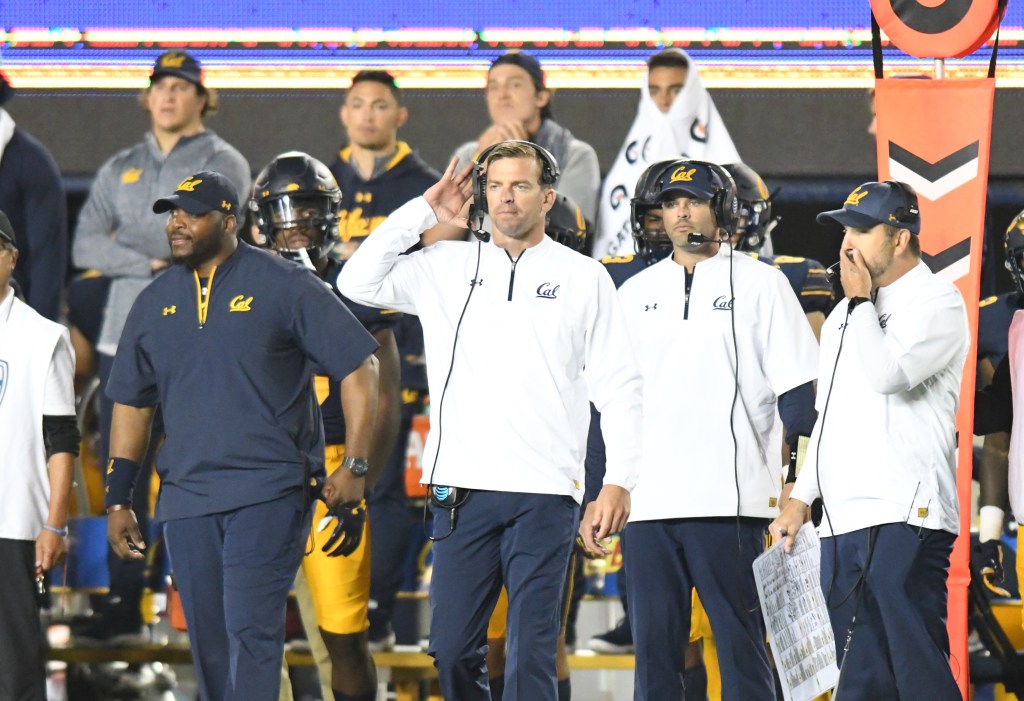 Editor’s note: California takes us to part four of a 16-part series, examining every team in the SEC, plus three bonuses with the three FBS Ole Miss non-conference games. We’ll preview one school nearly every day, alphabetically, until all 16 are completed. Yesterday, we previewed Auburn. Today, the Cal Golden Bears. For each of the schools in the series, see the bottom of the article.

Throw out what you think you know about Cal football.

The Golden Bears will come to Oxford in week four of the Ole Miss season, the back end of a home-and-home that saw the Rebels travel to Berkeley in 2017. Ole Miss lost back in 2017, and now the Rebels will get their chance for revenge in Vaught-Hemingway.

Ole Miss caught Cal in year one under a new head coach in their first meeting two years ago. The old ways of Cal producing quarterbacks, like Aaron Rodgers and Jared Goff,  and appearing at the top of the passing charts every year, are sort of gone. When the Golden Bears won football games a year ago, they did it with defense. The most points this team allowed in a win a year ago was 23; they held No. 15 Washington to 10 points in a win and TCU to 10 points in their bowl loss. California ranked No. 13 a year ago in Defensive S&P+, which is even more impressive when you consider they play in a very points-heavy Pac-12.

It’s hard to believe things will be much different in 2019. Returning to lead the interior of the defense is senior linebacker Evan Weaver. MoMo Sanogo’s 112 tackles in 2018 is really impressive… but Weaver recorded a preposterous 159, including 9.5 tackles for loss. He also intercepted two passes and broke up another eight. The guy is just good. Another player on the defensive side of the ball to keep an eye on when Ole Miss takes on the Golden Bears is Ashtyn Davis. It’s hard to give Davis a position, because the former walk-on is just everywhere. At one point, he was simply begging to get onto the Cal track team. Now, he’s the starting safety and kick returner and was All-Pac12 first team in doing so a year ago.

“We expect him to make a big jump,” Wilcox told reporters at Pac-12 Media Day, talking about Garbers. “That position, with all that comes with it, he’s naturally going to make a jump.”

If there’s good news for the Golden Bear offense, it’s that they can’t get much worse. Where their defense ranked No. 13 nationally, the offense (according to S&P+) ranked No. 118 of 130 eligible teams.

It’s likely to be a weird game when the two schools meet in September. Ole Miss is going to need to score points to win and Cal knows if they get into a shootout, they’re toast. But it’s a critical game. If Ole Miss is to make a bowl game, the Cal game, despite coming early on the schedule, is nearly a must-win.