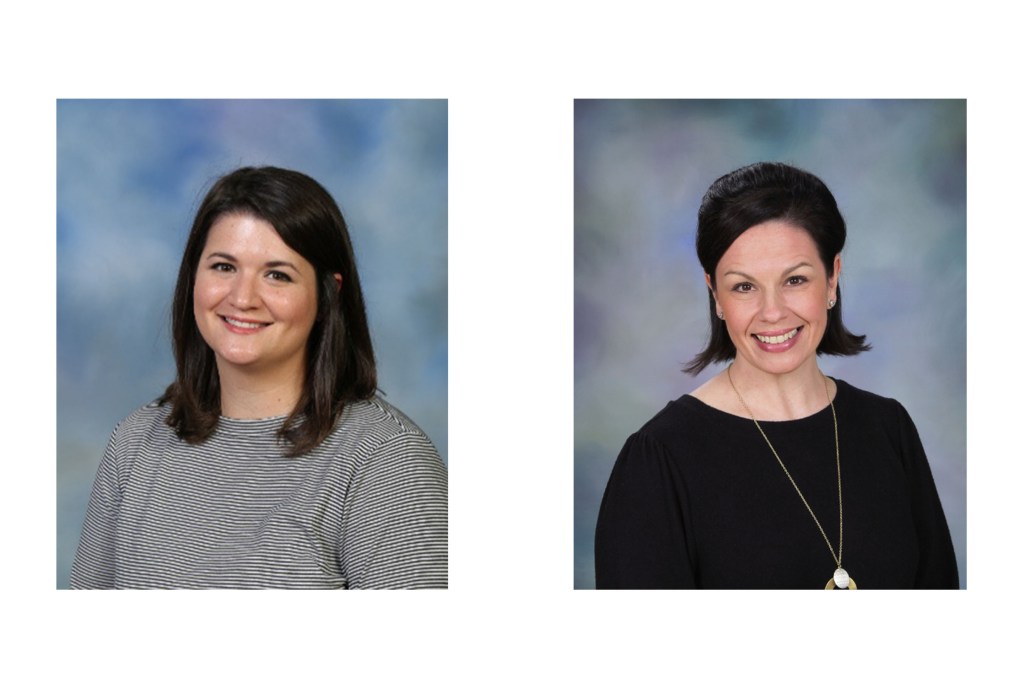 Oxford High School teacher Sarah Robinson, left, and Bramlett Elementary principal Keri Jo Sapp, right, are both finalsts for the Mississippi Teacher and Administrator of the Year awards, respectively. The virtual ceremony will be live-streamed on July 23 at 4 p.m. (Oxford School District)

The Mississippi Department of Education announced this week that the annual Mississippi Teacher and Administrator of the Year awards were going virtual, and Oxford School District has two among the finalists.

For the first time, the awards ceremony will not take place in person, but instead be live-streamed on July 23 at 4 p.m. This ceremony usually takes place in the spring, but was postponed due to the COVID-19 pandemic.

There will be four finalists, one from each congressional district, in both categories.

Representing OSD and the First Congressional District in the Teacher of the Year category is Oxford High School Biology/Pre-AP Biology teacher Sarah Robinson. Robinson was named the OSD Teacher of the Year in January, making her eligible for the statewide honor.