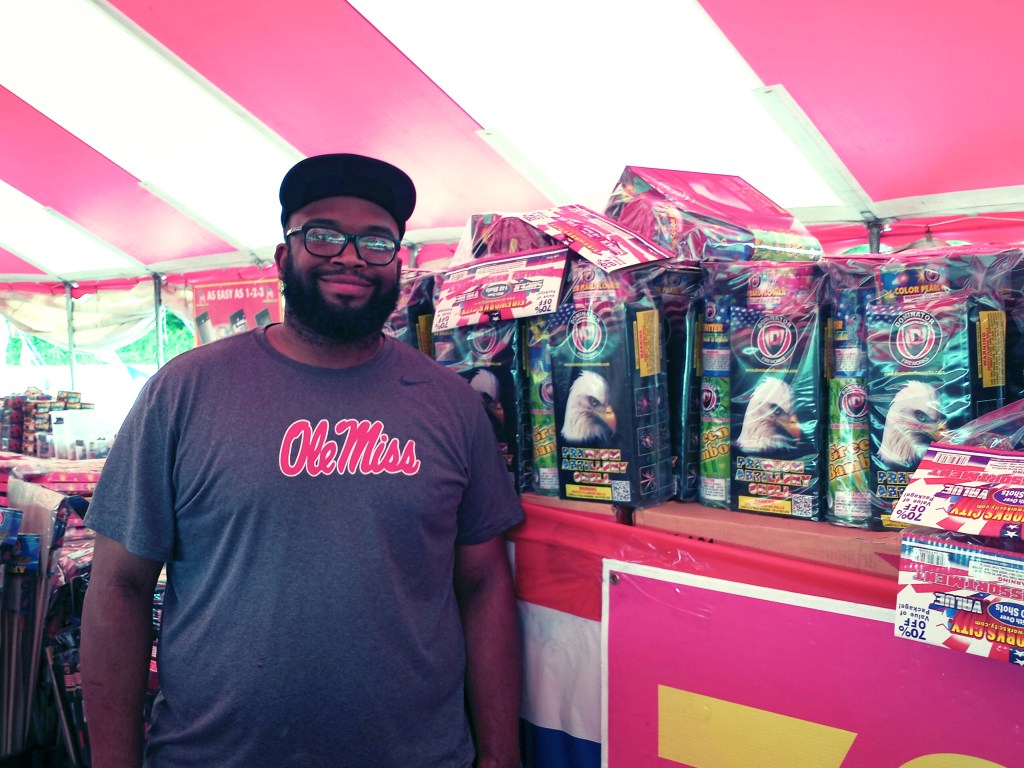 With Independence Day just around the corner, fireworks sales are booming.

However, the record sales from last year depleted vendors’ stores of fireworks and the industry is experiencing a global shortage. Due to the supply chain crisis, supply is down by 30 percent, meaning that the ever-growing demands for fireworks will not be completely met.

Rob Short, the founder and co-owner of Crazy Rob’s Fireworks, said he has enough fireworks to get through this busy season and satisfy customers.

“Shipping and logistics have been a nightmare,” Short said. “We’re fortunate my wife does the ordering year round, and she’s got us well-stocked but I’m hearing from a lot of places that they’re very, very low on merchandise.”

Short encourages shoppers to go out and buy fireworks early to avoid coming up empty-handed. “The first few places are going to look like they’re full but it’s going to run out quickly. Prices are up because of freight charges and increase in prices but business is doing good.”

Other local vendors agreed with the Short.

“It was the busiest fireworks season we’ve ever had,” said Kevin Snow, owner of Firework City. “From here and other [firework] tents around Desoto County, everybody was pretty much sold out.

“I think COVID made everybody come out because no one could go anywhere and everybody had money to spend, so they came to buy fireworks.”

The increase in demand for fireworks also created an increase in calls to first responders. “We actually answered a lot of [firework] calls last year,” said Oxford police chief Jeff McCutchen. “Even with folks less together and a lot of people staying home, they decided to shoot fireworks.”

McCutchen expects to see the same issues this Fourth of July.

The city of Oxford’s ordinance prohibits the sale or use of fireworks within the city limits, but fireworks are allowed in Lafayette County.

“We hope that we get some compliance this year and everybody understands there is a fireworks ordinance and will work with us,” McCutchen said.

According to the U.S. Consumer Product Safety Commission’s 2019 Firework Annual Report, 10,000 firework-related injuries were treated in U.S. hospital emergency departments and 73% of those injuries occurred from June 21, 2019 to July 21, 2019. The CPSC also states that 58% of those injuries incurred during that period are burns, which are commonly found on fingers, hands, arms and legs.

Short said his customers are knowledgeable about using fireworks and he has not heard of any major injuries or incidents, even though he has been in the business for over 30 years.

However, he still warns fireworks users to be smart.

“Read and follow the directions. Don’t hold them in your hands. Have a water bucket or fire extinguisher just in case you have a grass fire. And the number one thing is: fireworks and alcohol don’t mix,” Short said. “Make sure you have a designated fireworks shooter if there’s any drinking.”