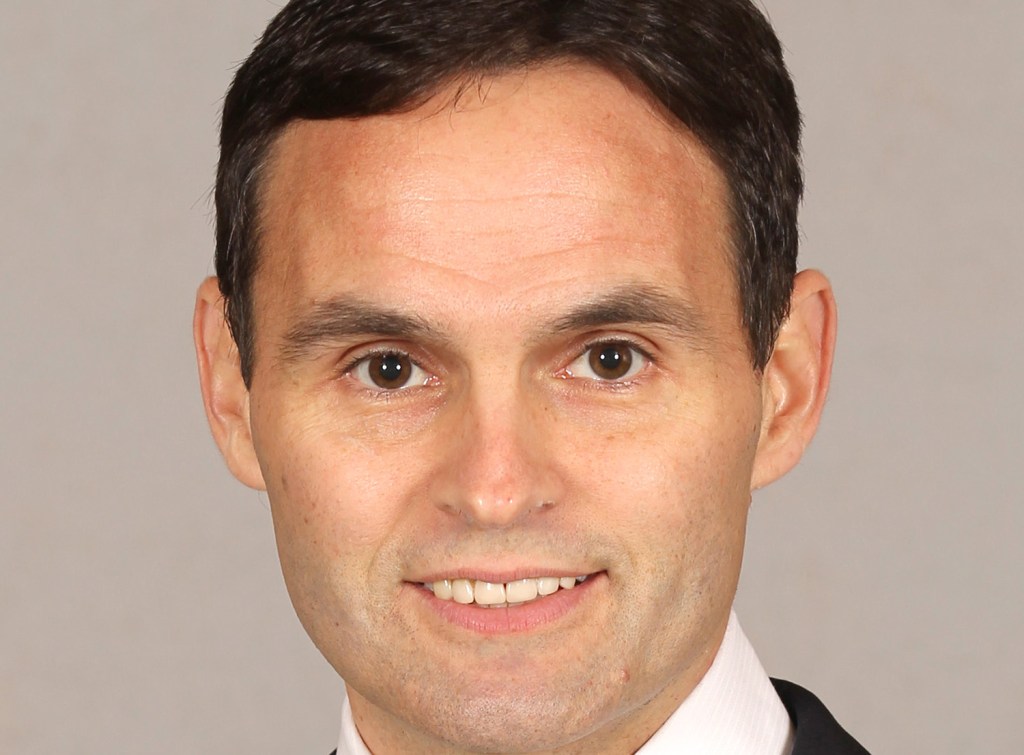 Ole Miss has reportedly filled another spot on its coaching staff with a familiar name.

The Rebels have hired Matt Lubick to coach receivers, according to RebelGrove.com. Lubick comes from Oregon, where he spent the last four seasons in the same position while also serving as the Ducks’ offensive coordinator this year before head coach Mark Helfrich was fired following a 4-8 season.

The hire comes a day after Ole Miss hired former LSU assistant Bradley Dale Peveto to coach linebackers. The Rebels still need a defensive line coach with Chris Kiffin off to be the defensive coordinator at Florida Atlantic for his brother, Lane Kiffin.

Ole Miss has yet to officially announce the hires.

It will be the second stint at Ole Miss for Lubick, who was the Rebels’ receivers coach under Ed Orgeron from 2005-06 and worked with head coach Hugh Freeze on that staff before leaving for Arizona State. He also served as the recruiting coordinator for the Sun Devils as well as in stints with Oregon State and Duke, where Lubick was a finalist for AFCA Assistant of the Year and a Broyles Award nominee in 2012 after coaching Jamison Crowder, Conner Vernon and Desmond Scott, the nation’s only teammate trio to each have 65 receptions that season.

While in Oxford a decade ago, Lubick played a big part in the Rebels’ recruitment of former All-Southeastern Conference performer Dexter McCluster, who in 2009 became the first player in league history to have more than 1,000 rushing yards and 500 yards receiving in the same season.