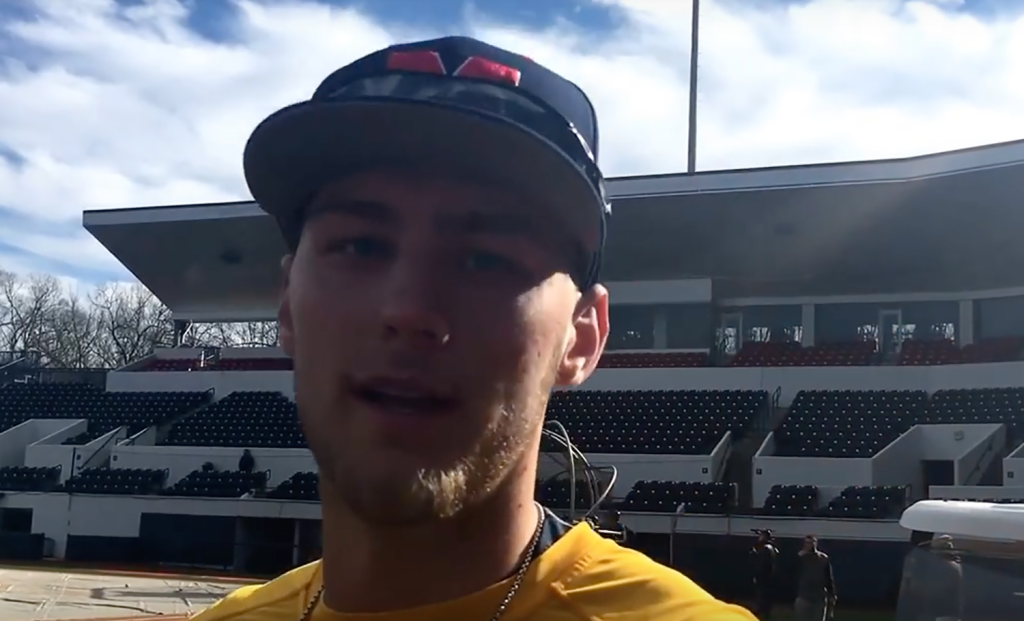 Ole Miss joined the rest of the Division I teams nationwide in starting practice Friday, three weeks before the Rebels open the season against East Carolina at Swayze Field on Feb 17. Ole Miss lost a handful of key cogs off last year’s 43-win team, including All-American outfielder J.B. Woodman, Errol Robinson, Henri Lartigue and Brady Bramlett, but has more than half its starters returning to go with a recruiting class that was tabbed as the nation’s best by multiple publications.

Some publications are mixed on exactly what they think that will mean for Ole Miss, which has gone two and out in regionals the last two seasons. The Rebels’ highest preseason ranking came from Perfect Game at No. 8 while some other preseason polls didn’t include Ole Miss.

One of those returning starters, second baseman Tate Blackman, and freshman infielder Grae Kessinger gave their take before practice. In the video below, Blackman, who rebounded from a disappointing freshman season to hit .322 as a sophomore, talks about expectations, the team’s strengths and weaknesses and giving advice to the incoming freshmen having been one of the nation’s top recruits himself two years ago.

Kessinger, the former Oxford High standout with the familiar last name, was among the headliners of Ole Miss’ talented crop of newcomers after bypassing the San Diego Padres, who drafted Kessinger in the 27th round out of high school. Kessinger, who’s heavily in the mix to take over for Robinson as the starting shortstop, was recently tabbed as the preseason SEC Freshman of the Year by D1Baseball.com.

Watch Kessinger talk about the expectations that come with playing at the same place as his grandfather, Don, his uncle, Keith, and his father, Kevin, the rest of the freshman class and more in the following video.