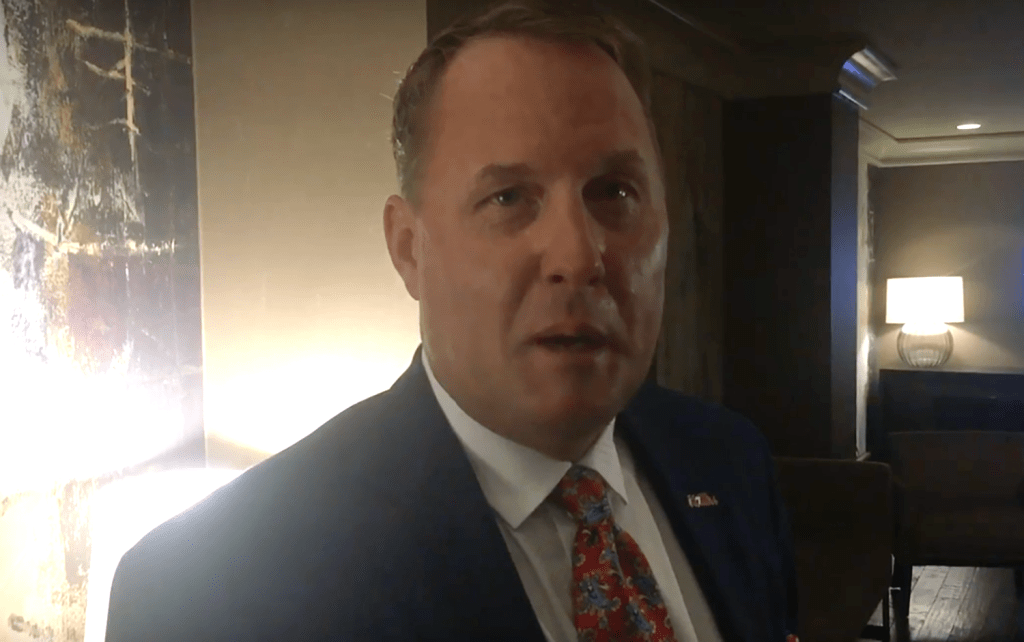 HOOVER, Ala. — Ole Miss coach Hugh Freeze on Thursday morning spoke publicly for the first time since former coach Houston Nutt filed a defamation lawsuit against the school in which Nutt accused Freeze, athletic director Ross Bjork and other athletic department officials of conspiring to provide false statements about the NCAA’s investigation into the football program.

Freeze addressed that as well as the investigation with local reporters before his rotation at Southeastern Conference Media Days at The Wynfrey Hotel.

Watch Freeze hit on these topics and more in the following video.