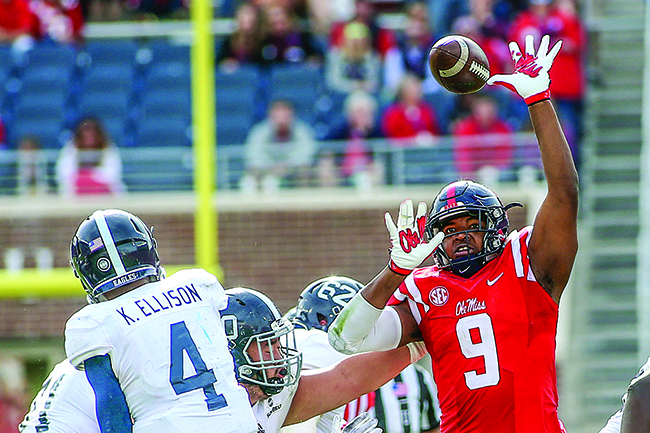 Patterson and Speaks hit on a number of topics, including the NCAA’s investigation into the program, Shea Patterson’s maturation, the defense and more. Watch the interviews in the videos below.