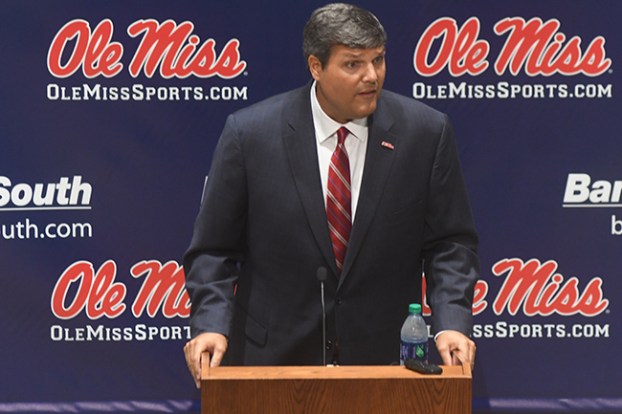 After Hugh Freeze resigned as Ole Miss’ football coach last week following the discovery of phone calls he made to escort services, offensive line coach Matt Luke was pegged as interim coach for the upcoming season.

Luke, who played for the Rebels from 1995-98 and is in his second stint on Ole Miss’ staff, spoke for the first time in his new role Monday. Watch Luke talk about taking over in the video below.

Ole Miss first-year defensive coordinator Wesley McGriff said shortly after being hired in December the Rebels would operate out of... read more