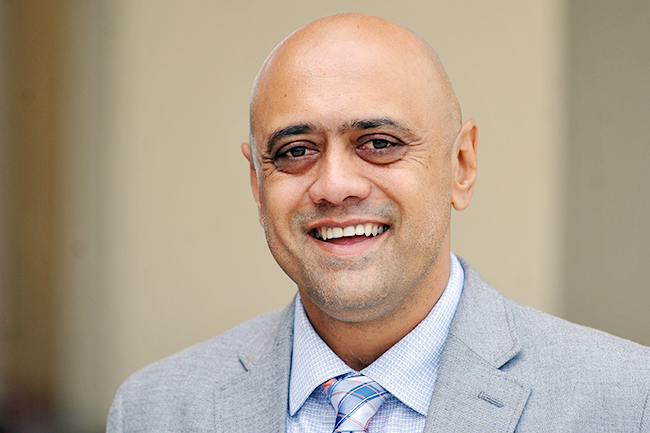 Ole Miss has disclosed the disassociation terms for some of the boosters involved in the school’s NCAA infractions case, which includes the indefinite disassociation of six boosters.

In a sanctions summary released by the school Wednesday, Walter Hughes, Arya Keyes, Chan Patel and Michael Strojny along with boosters referred to only as Boosters 9 and 10 in the Committee on Infractions’ final ruling in the case last week have been disassociated indefinitely. The identities of Boosters 9 and 10 haven’t been revealed yet because of a public records dispute pending in Mississippi Supreme Court.

As part of their indefinite disassociation, the boosters will be prohibited from providing financial assistance to the school’s athletic program and won’t receive any athletics benefits that aren’t available to the general public. The boosters are also prohibited from attending any home athletic events and entering all athletics department facilities on campus and will not be given any public or private recognition related to athletics giving history.

Michael Joe Cannon, owner of Cannon Motors, has been disassociated for the duration of Ole Miss’ probation, which runs through Dec. 1, 2020, while Lee Harris, owner of the Oxford-based bar Funkys, and Terry Warren, owner of Rebel Rags, and his business have been disassociated for at least the duration of the probation period. The length of their disassociation could be revisited based on the outcome of the school’s pending appeal of the NCAA’s final ruling, which also included another bowl ban for the 2018 season and 13 scholarship reductions over a four-year period.

Fourteen boosters were named in the school’s amended Notice of Allegations. Ole Miss revealed the identities of the other 12 in an unredacted copy of its response to the NOA released in July.

The boosters who have been disassociated indefinitely were found to have provided impermissible benefits ranging from free trips, meals and lodging to thousands of dollars worth of cash payments to recruits. Boosters 9 and 10, previously identified as Boosters 12 and 14 in the school’s NOA, are accused of providing payments ranging between $13,000 and $15,600 to Mississippi State linebacker Leo Lewis when he was a recruit.

Lewis, Mississippi State teammate Kobe Jones and Lindsey Miller, the estranged stepfather of former Ole Miss offensive lineman Laremy Tunsil, also claimed they received thousands of dollars worth of free merchandise from Rebel Rags, an Oxford-based retail clothing company. The allegation has turned into an ongoing legal spat between the two sides after Rebel Rags sued for defamation, commercial disparagement and civil conspiracy for what the store believes were intentionally false statements made by the three co-defendants in interviews with the NCAA’s enforcement staff.

Tunsil served a seven-game suspension during his final season at Ole Miss in 2015 in part for the free use of three separate loaners cars and a four-month, interest-free promissory note on a $3,000 down payment for the purchase of another vehicle from Cannon Motors, an Oxford-based car dealership.

Read the full sanctions summary below.