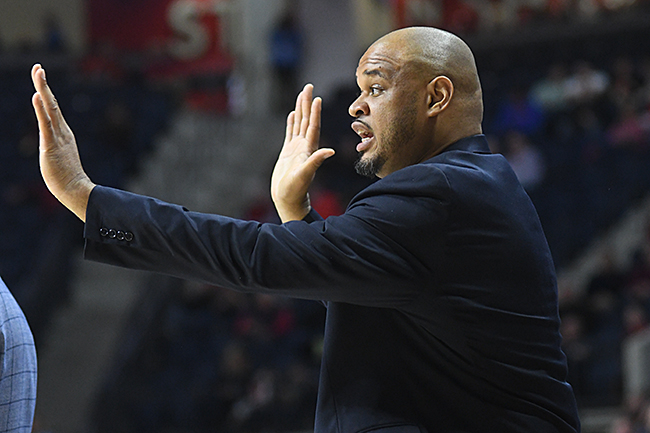 Exactly what Lockhart was dealing with was never disclosed by the school.

“His health has improved dramatically,” head coach Andy Kennedy said following Wednesday’s game. “We were just kind of waiting for what the doctors told us. He’s going to be a big addition. It was great for him to be back.”

An All-American during his time as a player at Ole Miss from 1998-2001, Lockhart returned to his alma mater in the spring after a three-year stint as the head coach at Jones County Junior College to fill the vacancy left by Tony Madlock, who briefly left the staff before rejoining it following Bill Armstrong’s departure for LSU. Lockhart coached Ole Miss forward Bruce Stevens in junior college.