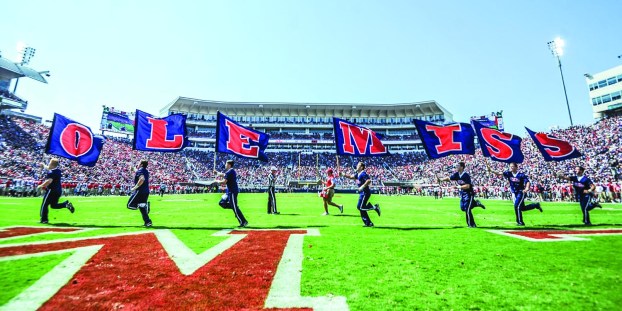 Ole Miss’ athletic programs turned in a profit of nearly $9 million in 2017 — a slight drop from the previous year.

But football once again thrived as the department’s primary revenue stream despite the cloud of the NCAA’s long-running investigation hovering over the program until a final ruling was issued in December.

It remains to be seen how contributions for the 2018 fiscal year will be affected by the new GOP tax bill, which eliminated the 80-percent deduction donors used to get on their federal taxes for contributions made toward priority seating at athletic events.

The department’s largest expense was compensation for coaches, who made a collective $19,121,582 last year. Ole Miss paid $5,000,766 in base salary and bonuses to former football coach Hugh Freeze, whose forced resignation last year didn’t come until after the fiscal year ended in June.

The athletic department operated at a budget of $105.8 million last year. That figure will increase to $112.9 million for the 2018 fiscal year.

Ole Miss is still waiting to break through on the road. The Rebels got 21 points from Deandre Burnett and... read more