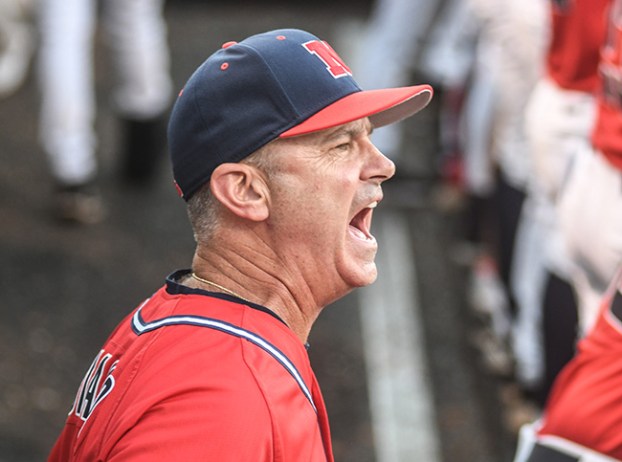 On the surface, Ole Miss just put together one of the best baseball seasons in school history.

But that’s not much consolation for the Rebels right now.

More than a week after what Ole Miss coach Mike Bianco called “about as tough a night as I can remember” in nearly two decades years at the helm, Bianco was still trying to put in perspective a season that included an SEC Western Division championship, just the third SEC Tournament title in school history, a tie for the most wins ever (48) and the program’s highest-ever NCAA Tournament seed but one that abruptly ended with another short postseason.

“I think it takes some strength now to feel good about that because of what just happened so recently, but I think in time, I think it’s going to be a lot easier for us and the fans as well to appreciate this year for what it was,” Bianco said. “Yes, you want to get to Omaha and win a national championship. I get it. But that doesn’t mean this wasn’t a great team or a great year.”

It’s a monster Bianco has created by significantly raising the expectations of what was a middling program when he took over 18 years ago.

Ole Miss’ all-time winningest coach has led the Rebels to the NCAA Tournament in all but three of those years while the Rebels have hosted eight regionals and three of their last five super regionals. Ole Miss has ranked in the top 10 nationally in attendance each of the past 15 years and finished second in that category this season, but fans haven’t watched a super regional at Oxford-University Stadium since Virginia took the final two games of the best-of-three series in 2009.

The Rebels were in line to host another one this season as the No. 4 national seed before Tennessee Tech pulled off the doubleheader sweep June 4 to shock the Rebels for the Oxford Regional championship. The Golden Eagles’ season ended with a pair of losses to Texas over the weekend in the Austin Super Regional, but it’s a round Ole Miss hasn’t been a part of since its lone College World Series appearance under Bianco in 2014.

The Rebels are 2-6 in the NCAA Tournament since.

“Nobody gets it more than me,” Bianco said. “I get that when you lose, it’s disappointing. I think it’s even more disappointing when you’re as good as we were and you had the year that we had. It’s one thing to get into the postseason and say, ‘Well, we deserve to be in postseason, let’s see how well we can do. This was one of those teams that got there as a national seed. The expectation is that you’re going to get to Omaha and you’re as good as anybody in the country. We are and were. I don’t think that changed, except that we lost a game on Monday night that doesn’t allow you to move on.

As he evaluates the program, Bianco said he doesn’t want to overanalyze as a result of one bad day amid a season littered with plenty of good ones. But there are always areas for improvement, particularly for a program with a healthy appetite for more consistent postseason success.

“People that know me and know how we run this place, I think nothing’s off limits,” Bianco said. “You’ve got to be a big guy, look in the mirror and say it starts with me. What do I need to do to improve to have more success next year and going forward in this program, from assistant coaches down to trainers, equipment managers and strength coaches. Where can we get better? Where didn’t we succeed? Where did we succeed and how can we continue that path?

“It’s not like we don’t want to rock the boat. We want to win a national championship next year. What do we need to do to do that?”