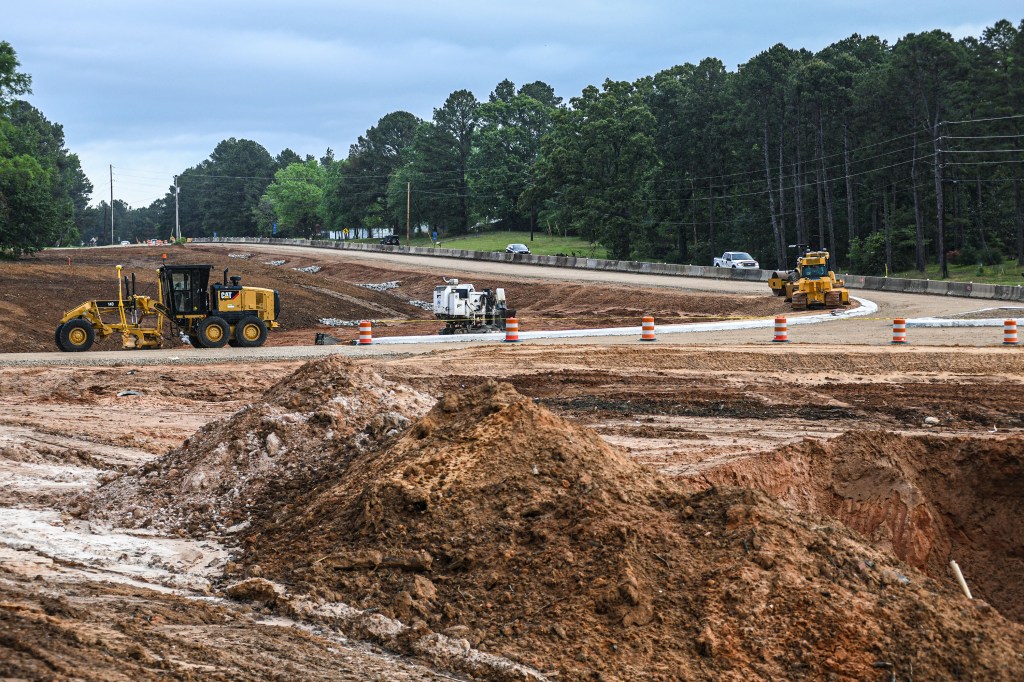 In the wake of two fatal wrecks on the Highway 7 South corridor last week, City of Oxford and Lafayette County elected officials are asking for an immediate plan to make the highway safer.

Between the morning hours of Oct. 5 and the evening hours of Oct. 6, three people died in two separate accidents along a portion of Highway 7. Two Water Valley women were killed in the accident that occurred on Oct. 5 between the ongoing MDOT construction projects of the South Lamar intersection and the Highway 7 and 9 roundabout. The other accident occurred near the roundabout project, killing an Oxford woman.

“For more than 20 years, City of Oxford and Lafayette County leaders have implored the Mississippi Department of Transportation State of Mississippi Elected Leaders to address safety improvements on Mississippi Highway 7,” the letter begins. “It is long past time that this be a top priority.”

Earlier this year The Coalition for a Safer Seven was formed, comprising of county supervisors and mayors of towns and cities that Highway 7 runs through, including Benton, Grenada, Humphreys, Lafayette, Leflore, Marshall and Yalobusha Counties. The group was formed earlier this year, when those leaders met at Oxford’s City Hall in January with MDOT Northern Commissioner John Caldwell.

The coalition’s purpose was to help get funding to widen Highway 7 to four lanes, a project that’s been proposed for years but no progress has been made on the project.

“We are requesting your immediate attention and allocation of appropriate project funding to improve the stretch of Mississippi Highway 7 that spans from the intersection of Highway 7 and Highway 6 through the Highway 7/9 split to the southernmost Lafayette County boundary,” the letter continued. “This portion of Highway 7 is used by thousands of our neighbors every day from Marshall, Calhoun and Yalobusha Counties as they travel between Holly Springs, Bruce, Calhoun City and other locations north and south”

The letter states more than 24,000 citizens travel the road daily to and from Lafayette County for work and to access services along with additional visitors to Oxford, Lafayette County and the University of Mississippi for special events every weekend.

“We expect your immediate attention and await your plans for safety improvements,” the letter concludes.