OPD identify suspect in shooting on University Avenue, charges him with aggravated assault 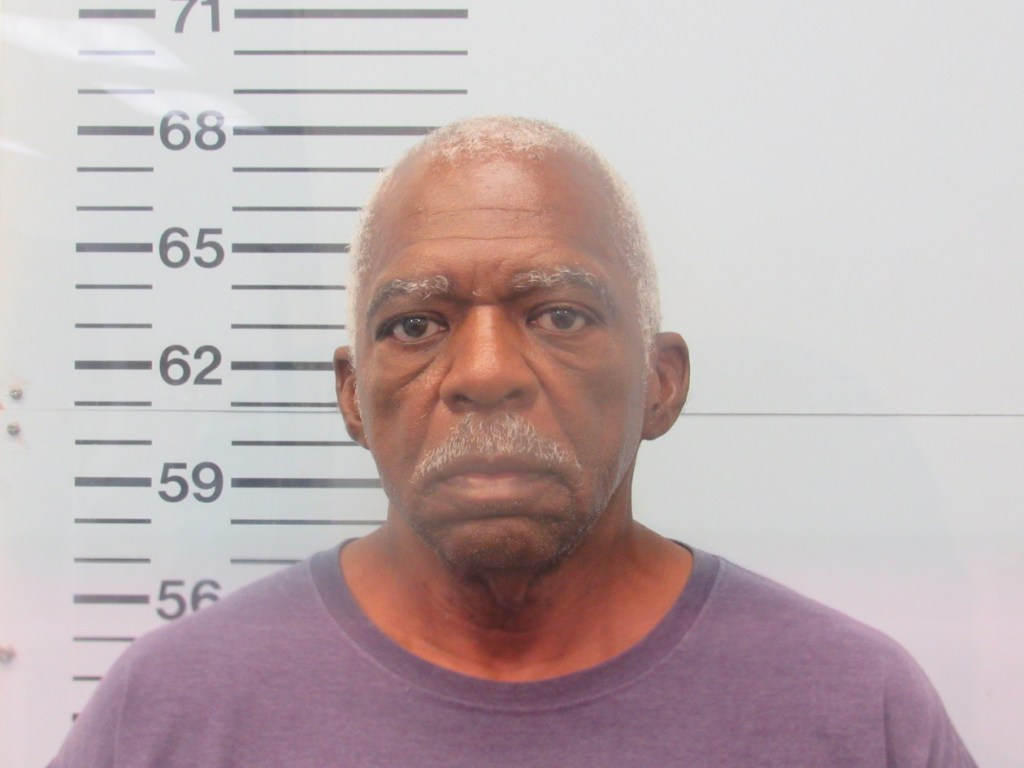 On Wednesday, June 8, at approximately 10:44 a.m., the Oxford Police Department responded to the 300 block of Dede Drive for a person who had been shot in the leg.

Officers quickly arrived and began medical treatment on the victim while others began searching for a suspect.

During the canvas, two persons of interest were found and brought to the Criminal Investigations Division building for questioning.

Through the rest of the investigation, one of the persons of interest, Michael Burt, 69, of Oxford, became a suspect. A weapon was recovered at a nearby residence.

“We thank the public for their patience and understanding during this event and giving us time to put
accurate information out,” said an OPD official in a press release. “We want to reemphasize that this shooting did not take place inside any of the businesses in the nearby shopping center.” 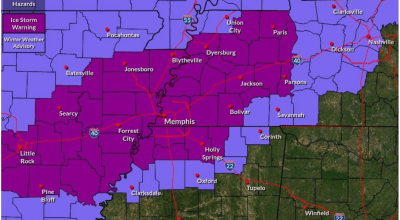