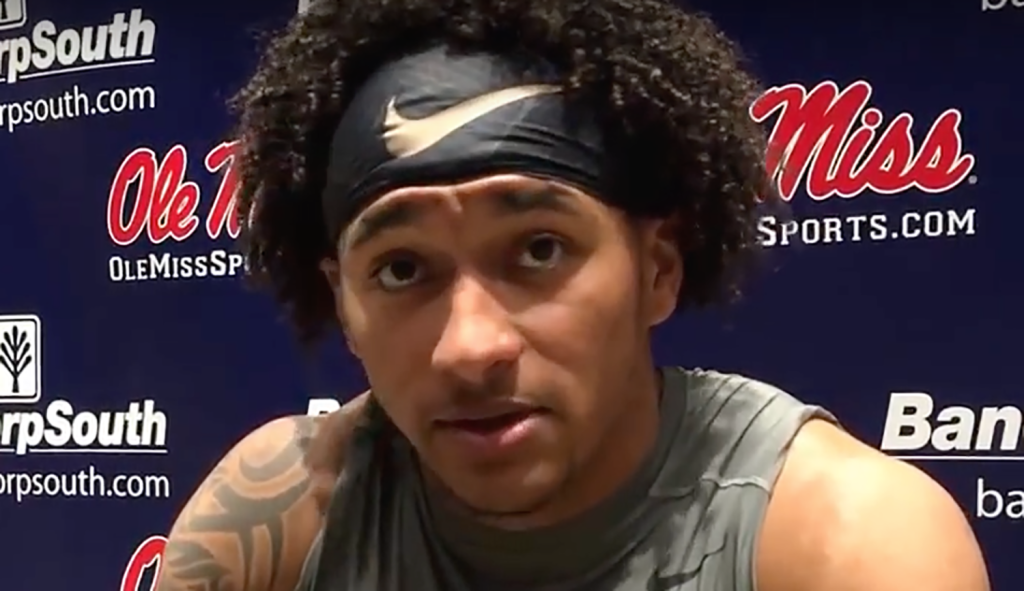 Engram, the most productive tight end in Ole Miss history, is making a push to possibly be taken in the first round of this year’s NFL Draft after running a 4.42 40-yard dash at the scouting combine in February. Meanwhile, Stringfellow, who played two seasons for the Rebels after transferring from Washington, is still dealing with part of his past as he goes through the draft process.

Watch both talk about their pro day performances, interactions with NFL teams and more in the following videos.