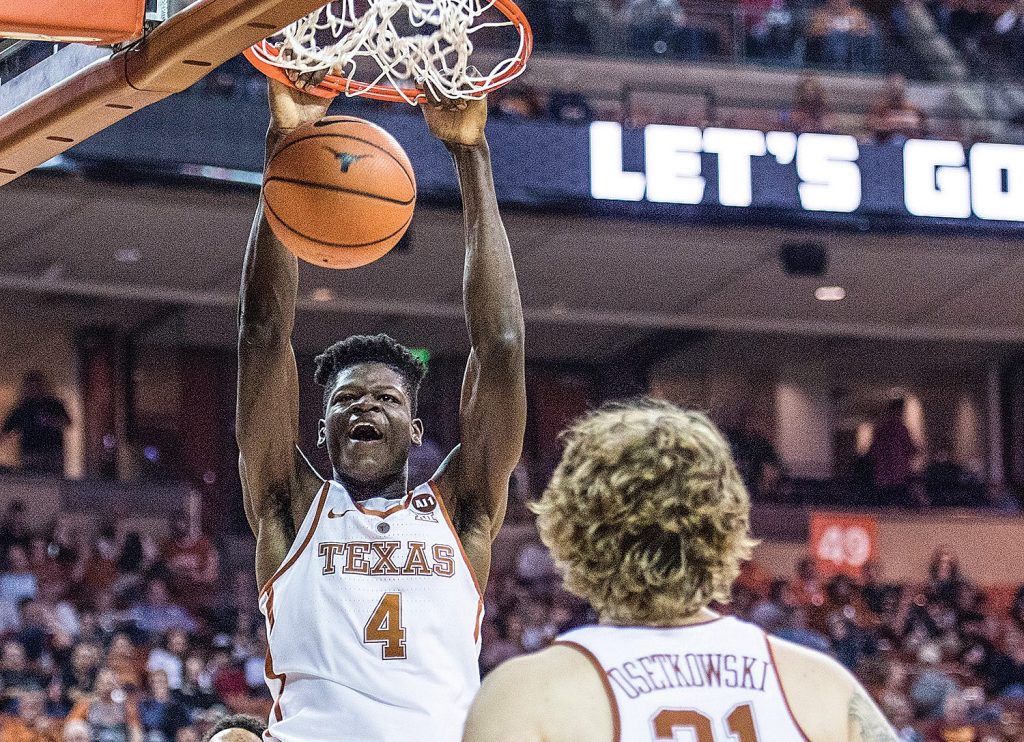 Ole Miss is taking a break from SEC play this weekend, but the competition won’t get much easier.

Particularly on the road.

The Rebels will travel to Texas on Saturday (1 p.m., ESPN2) to take on the Longhorns as part of a Big 12-SEC Challenge that Ole Miss coach Andy Kennedy and his players view as a fight for respect for a conference where football is king. Annually one of the top Power Five conferences in college basketball, the Big 12 has four teams ranked in the top 15 of this week’s Associated Press top 25 while the SEC hasn’t sent more than five teams to the NCAA Tournament since 2008.

Texas, which enters the weekend at No. 42 in the NCAA’s latest RPI rankings, is one of six Big 12 teams predicted to make the tournament in ESPN analyst Joe Lunardi’s latest bracket projections, but the SEC trumped that. Lunardi has eight SEC teams in the field of 68, second-most of any conference.

“I think the Big 12-SEC Challenge is huge for the league,” Kennedy said. “I think people are anxiously awaiting to see how these two leagues stack up head-to-head. My hope is that we can play well and do our part.”

Ole Miss (11-9) is still trying to work its way into the NCAA Tournament conversation in part because of its inability to win in another team’s building to this point. The Rebels are unbeaten at home in SEC games with top-50 RPI wins over Florida and Alabama but are 0-5 in true road games.

The Rebels didn’t give themselves much of a chance in the first three, losing those by an average of 15 points, but Ole Miss came closer to breaking through last week at Texas A&M and Arkansas. The Rebels lost those games by a combined six points with a play made here or there possibly resulting in a different outcome.

“At home, we’ve been fortunate enough to do that, but we’ve got to can it and take it with us,” Kennedy said.

The same could be said for Ole Miss’ defense, which held Alabama to 40 percent shooting the Rebels’ last time out in a 78-66 win Tuesday but has struggled to get stops away from The Pavilion. A&M shot 51 percent from the field in a 71-69 win while Arkansas dropped 97 points on the Rebels last Saturday in a four-point win.

Ole Miss has improved slightly from where it was earlier in the season in field-goal percentage defense but still ranks 120th nationally in that category (42.5). The Rebels know they need more consistent efforts on the defensive end of the floor.

“The teams we’ve been playing on the road are great teams but each game came down to the last possession and we were right there,” guard Deandre Burnett said. “We know what we’ve got to do, and I think this team is more than capable of doing it.”

Texas (13-7), fresh off a 73-57 pasting of Iowa State on Monday, will be without guard Andrew Jones for the rest of the season after the Longhorns’ second-leading scorer was diagnosed with leukemia earlier this month, but Texas has other threats starting with 7-foot freshman Mo Bamba, a former McDonald’s All-American who’s widely projected to be a top-10 pick in this summer’s NBA Draft.

Bamba is second nationally in blocked shots (4.4 per game) while also averaging 12.4 points and 10.7 rebounds per game. He’s also shooting 53.7 percent from the field, pairing with leading scorer Dylan Osetkowsi (14.4 points per game) to give Texas the edge in the frontcourt most nights.

Burnett, Terence Davis and Markel Crawford accounted for nearly 70 percent of Ole Miss’ points against Alabama. The Rebels may need that kind of production from their backcourt once again Saturday if they’re going to break through away from home.

“Mo Bamba quite frankly may be the best college shot blocker I’ve ever seen,” Kennedy said. “Some people are saying he may be the best there’s ever been. This guy’s 6-foot-11 and I think he’s got a 7-foot-9 wing span and close to a 40-inch vertical. A lot of those those ill-advised 3s, they will be advised Saturday.”