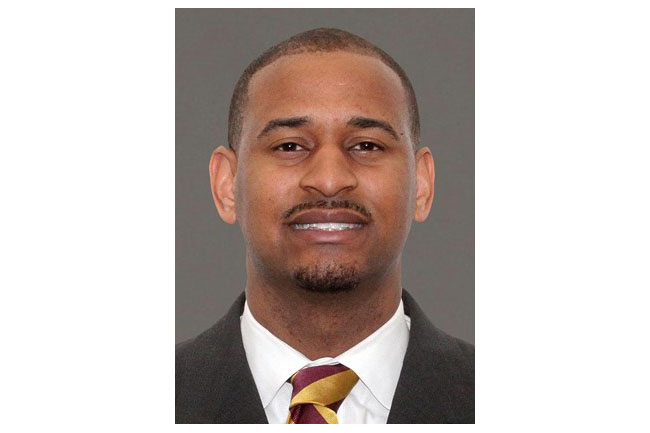 Ole Miss basketball coach Kermit Davis is planning to round out his staff with a Power Five assistant.

Levi Watkins will be hired as the Rebels’ third assistant, according to a source. Watkins will join Win Case and Ronnie Hamilton, who came with Davis when he was hired away from Middle Tennessee State last month to replace Andy Kennedy.

An official announcement is expected to come Friday.

Watkins comes from Arizona State, where he spent the past three seasons on Bobby Hurley’s staff. He preceded his stint with the Sun Devils with two years as an assistant at Buffalo and spent the 2014-15 season as the Bulls’ recruiting coordinator.

A player at N.C. State from 2002-05, Watkins spent eight years at his alma mater as director of basketball operations and video coordinator before leaving for Buffalo. N.C. State signed five recruiting classes that ranked in the top 15 nationally during Watkins’ tenure.

Watkins’ impending hire means none of Andy Kennedy’s assistants — Todd Abernethy, Rahim Lockhart and Tony Madlock, who finished last season as the acting head coach following Kennedy’s resignation — will be retained. Davis can pay his assistants a collective $900,000, a significant bump from last season’s assistant salary pool of $565,000 — the lowest in the SEC.

The trio will be tasked with trying to help Davis turn around an Ole Miss program that posted the worst record in the SEC as part of its first losing season in 12 years. The Rebels could return three of their four leading scorers in Bruce Stevens (10.8 points per game), Breein Tyree (10.8) and Terence Davis (13.5), who’s testing the NBA Draft waters but hasn’t hired an agent.