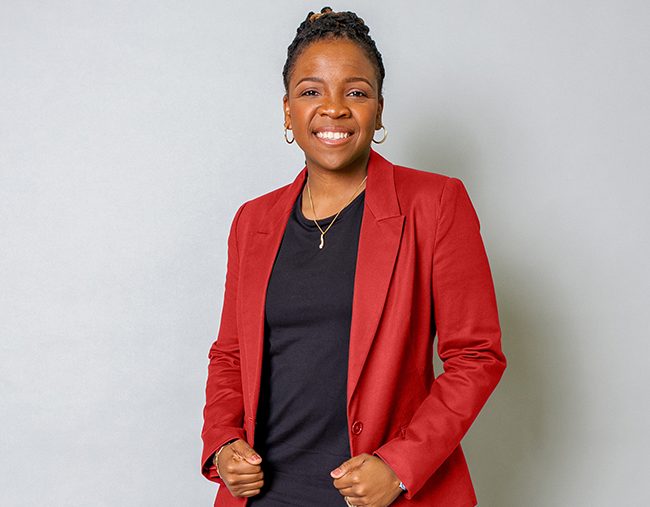 Both of Ole Miss’ basketball coaching vacancies have been filled.

Ole Miss on Wednesday tabbed Yolett McPhee-McCuin as the women’s coach, ending a month-long search after the school parted ways with Matt Insell on March 2. The hire comes just weeks after Kermit Davis was hired as Andy Kennedy’s successor for the men’s team.

McPhee-McCuin spent the last five seasons as the women’s coach at Jacksonville University. She’ll be publicly introduced Friday at noon at The Pavilion.

“I am extremely humbled and grateful for the opportunity to be the women’s basketball coach at the University of Mississippi,” McPhee-McCuin said in a statement. “Once I stepped on campus, there was no doubt in my mind that Ole Miss had the potential to be a force to reckoned with — not only in the SEC, but nationally as well. I’d like to thank Chancellor (Jeffrey) Vitter and (athletic director) Ross (Bjork) for their complete vote of confidence in me, and I look forward to getting started.”

A native of the Bahamas, McPhee-McCuin went 94-63 during her time at Jacksonville with a 50-24 mark in Atlantic Sun Conference play. She guided the Dolphins to the program’s first-ever Atlantic Sun tournament championship and NCAA Tournament berth in 2016. Jacksonville won 24 games this season and played in the Women’s National Invitation Tournament, its third straight postseason appearance.

The Dolphins ended the McPhee-McCuin tenure with three straight 20-win seasons after having just two such seasons in program history before her arrival in 2013. McPhee-McCuin has nearly two decades of coaching experience following her days as a player at Rhode Island.

“With her perspective as a collegiate point guard, we know she sees the big picture of what it takes to be successful in the SEC and on the national stage,” Bjork said in a statement. “Coach McCuin’s leadership, style of play, recruiting prowess, energy and passion is exactly what we need right now in order to re-establish Ole Miss women’s basketball back to competing for and winning championships.”

McPhee-McCuin is inheriting an Ole Miss program that made a pair of Women’s National Invitation Tournament appearances during Insell’s five-year tenure but bottomed out this season with a last-place finish in the SEC. The Rebels went 12-19 with just one league win in the regular season, ending it with a program-record 13-game losing streak before upsetting Florida in the opening round of the SEC Tournament.

Bjork said during his search the program needed a “unifier” that could establish a clear identity for a program that has not been to the NCAA Tournament since 2007, the second-longest drought in the SEC.

McPhee-McCuin got her start in coaching as an assistant at Frank Phillips College in Texas. Other stops include Arkansas-Pine Bluff, Pittsburgh, Clemson and Portland, where she also served as recruiting coordinator.