Around the SEC: Mississippi State 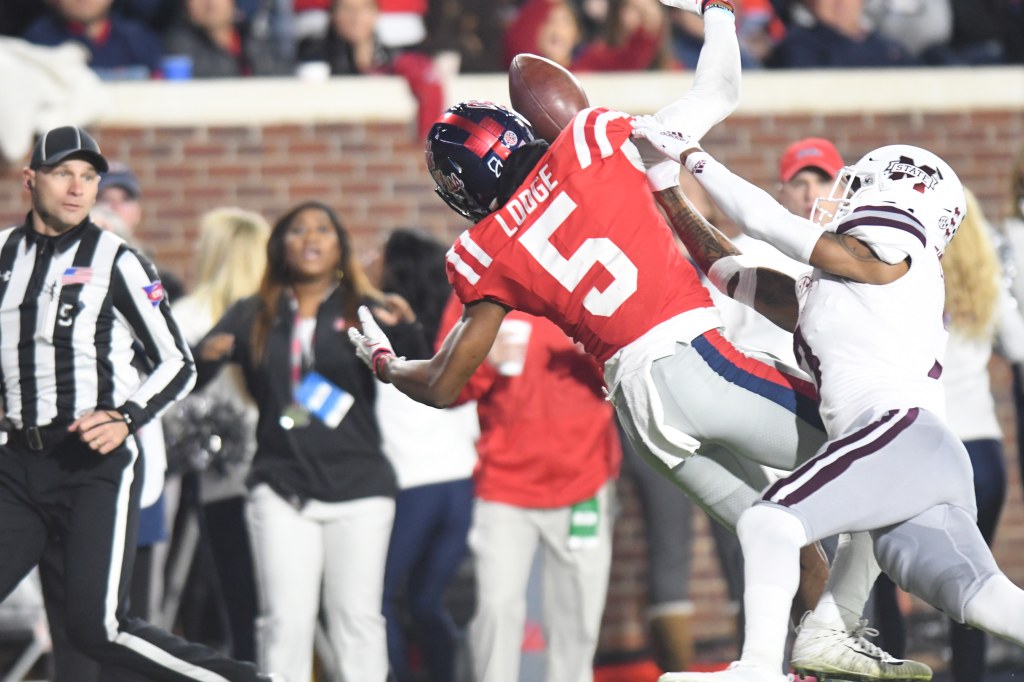 Editor’s note: Mississippi State takes us to part 10 of a 16-part series, examining every team in the SEC, plus three bonuses, correlating with the three FBS Ole Miss non-conference games. We’ll preview one school nearly every day, alphabetically, until all 16 are completed. Over the weekend, we previewed Ole Miss’s first game, Memphis. Today, the Mississippi State Bulldogs. For each of the schools in the series, see the bottom of the article.

For the first time in recent memory, Mississippi State went into fall camp not knowing who their starting quarterback is. For the first time since 2012, someone not named Dakota Prescott or Nick Fitzgerald will be under center for the Bulldogs in the Egg Bowl.

Mississippi State will look a lot different in 2019. Prescott and Fitzgerald have provided the Bulldogs with such consistency this decade that imagining anyone else running the offense is kind of hard. But in a lot of ways, the Bulldogs remain the same – it’s a team that will be centered around its defense.

Unquestionably, the two best players on the Mississippi State team are defenders. The Bulldogs had three first-round picks in 2019 on the defensive side (Jeffrey Simmons, Montez Sweat and Johnathan Abram). This year, it’s a relatively similar cast. Mississippi State landed four players on the All-SEC Preseason Teams. Three of the four, inside linebacker Enroll Thompson, corner Cameron Dantzler and defensive end Chauncey Rivers, were on the defensive side of the ball.

Mississippi State was the No. 1 ranked defense in the nation last year by S&P+, but just three members of that starting unit return in 2019.

The returning members of the Bulldog defense is still going to be very good, anchored by those three All-SEC selections. Based on WalterFootball.com’s 2020 NFL Draft rankings, all three of Thompson, Dantzler and Rivers are among the top-7 players in their position and, going into the year, should all go in the first three rounds of next year’s draft. The names might be different, but the Mississippi State defense will still be very good in 2019.

Offense is where the Bulldogs will look dramatically different. With just over two weeks to go until the start of the 2019 season, head coach Joe Moorehead is yet to name a starting quarterback. Competing for the starting gig are junior Keytaon Thompson and Penn State transfer Tommy Stevens. Thompson, a former four-star recruit out of Louisiana, appeared in nine games for Mississippi State last year backing up Fitzgerald. In limited work, he completed less than 50 percent of his passes, but scored a combined ten touchdowns on the ground and through the air while throwing just one interception. Stevens is a graduate transfer from Penn State. In his time in Pennsylvania, he appeared in 23 games for Penn State, but never made a start at quarterback after losing the job to Trace McSorley. However, he played for two years at Penn State under Joe Moorehead when he was the offensive coordinator.

Despite the question marks at the most important position on the field, there are some positives for the Mississippi State offense in 2019. They return seven of their starters from a year ago and should have one of the best offensive lines in the conference. Center Darryl Williams was the only offensive player for the Bulldogs to appear on the preseason All-SEC team.

If the 2019 Bulldog offense is going to be good, it’s going to need to revolve around a great season from running back Kylin Hill. A true sophomore in 2018, Hill lead the team in touches from the running back position, averaging 6.3 yards per carry on the ground. He’s also a threat out of the backfield, catching 22 passes a year ago and scoring four touchdowns through the air. It’s pretty easy to imagine the 4-star running back from Columbus, Miss. to take a big step going into his junior season.

It’s hard to lose eight defensive starters and a three-year starting quarterback and not see some regression. That’s probably what the Bulldogs are in for in 2019. Even with Fitzgerald and the nation’s No. 1 defense a year ago, the team underperformed to only hit the eight win number. Now, there’s no Fitzgerald and you lose three first-round picks from the former No. 1 defense. The 2019 Egg Bowl may be closer on paper than some people expect going into the season.